Who was St. Francis of Assisi?

The Season of Creation ends on the Feast Day of St. Francis. As protestant Christians, we might not be familiar with who he was.

Born circa 1181, Giovanni Francesco Bernardone was a son of a wealthy silk merchant. He led a lavish lifestyle, not lacking any pleasures in his life. In his youth, he fought in the war between Assisi and Perugia, where he was captured and imprisoned for ransom.

After his return from the military expedition, it is recorded that he had a strange vision that led him to lose interest in his worldly and lavish lifestyle. On his pilgrimage to Rome, a vision of Jesus Christ came to him, saying, “Francis, go repair my house, which, as you can see, is falling completely to ruin”. Interpreting this to mean the ruined church where he was praying, he sold his family goods to raise money for repairs.

Photo by AJITH S on Unsplash

On another occasion, when he heard from the gospel of Matthew, “Take no gold or silver or copper in your wallet, no bag for your journey, nor two tunics or sandals or a staff”, he was compelled to live a life of simplicity and to preach the gospel.

In 1209, he was gathered with eleven other men who wished to share in his life and ministry and began the first order of Franciscans. Year’s later, women who heard his preaching also sought to live in the same manner, and the second-order of Franciscans was established.

St. Francis of Assisi was known as the Patron Saint of Animals and Ecology. The Canticle of the Sun (also known as the Canticle of the Creatures) is a well-known song composed by him, inspired by Psalm 148. In it, he expresses how all of God’s creatures give praise to God the creator. As we look at the song, we see that creation is a mirror of the creator and is meant to reflect and reveal who God is to us. In the quote below, the sun, which is beautiful and radiant, reflects the beauty and radiance of God.

Be praised, my Lord, through all your creatures, especially through my lord Brother Sun, who brings the day; and you give light through him. And he is beautiful and radiant in all his splendor! Of you, Most High, he bears the likeness.

Photo by Ivana Cajina on Unsplash

Creation is described affectionately as brother and sister, exhorting and reminding the listeners that all creatures are brothers and sisters under God. Of course, while he does call all creatures his brothers and sisters under God, he is not necessarily equating animals to have the same status before God as human beings. It is his way of affectionately addressing animals, and expressing that they have value in God’s eyes.

In more recent years, William Henry Draper wrote the hymn, titled “All Creatures of Our God and King”, based on the Canticle of the Sun. It is a wonderful hymn that we can use in our churches to bring praise to God.

In getting to know St. Francis, we can better understand why Pope Francis chose Francis as his papal name in honour of Saint Francis of Assisi. We also see why the Season of Creation ends on the Feast Day of St. Francis to celebrate and commemorate his life and death.

More about St. Francis at: 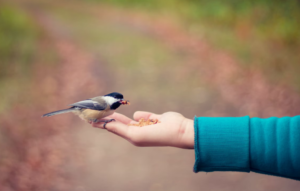 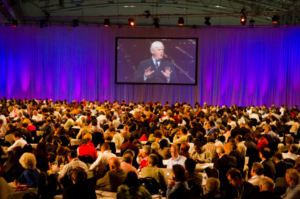 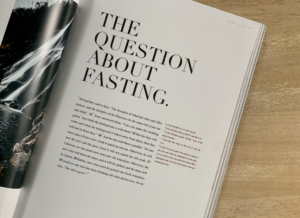